The store will not work correctly in the case when cookies are disabled.

Velorution is a hub for forward-thinking brands. Our stores have developed a reputation as the preferred destination of the urban cyclist. The business has the capital's largest selection of folding bikes, electric bikes for the city, classic British-made cycles and design-led European urban bikes.

Velorution apparel and accessories are in keeping with this ethos, as we seek to stock the highest-quality and most innovative products to complement our cycle selection. Our team search the globe to find the best cycling and lifestyle products to introduce to the UK market, through this process we have secured some of the most prestigious bicycle and accessory brands in the world.

Most or if not all the brands we carry also carry a rich history of winning many design and innovation awards from the industry. At Velorution we have curated these brands into a unique collection not found anywhere else in the world and displayed in our own style.

Retailing the best urban and electric bikes for over 10 years

2012 was an important year for cycling in the UK. The first-ever British winner of the Tour de France was crowned and the Olympics returned to the capital for the first time in over 60 years. It was also the first time a Velorution store opened at 88 Great Portland Street. Thousands of bikes later and those 10 years have gone by in a flash, but here are some of our highlights.

Started in 2013 The Velorution magazine was an in-house publication providing rich and exciting content about the latest innovation from around the globe. 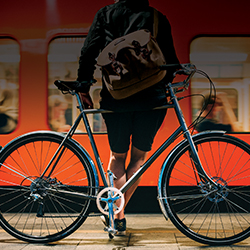 Together with our partners Seedrs we secured over £600,000 in funding to take our business to the next level. 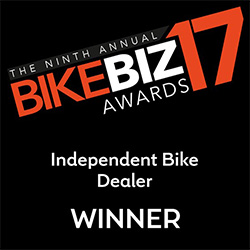 Beating off hot competition, Velorution wins the BikeBiz Award for Independent Bike Dealer of the Year 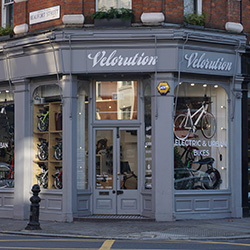 Occupying a prime site on the Kings Road in Chelsea, Velorution's newest store opens with fanfare. It offers a distilled version of the best Velorution has to offer. 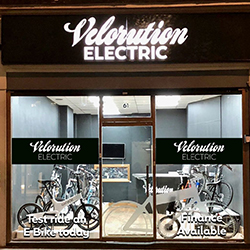 Electric bikes have been an intrinsic part of Velorution’s DNA since day one. Our standalone electric store was one of the first in the capital. 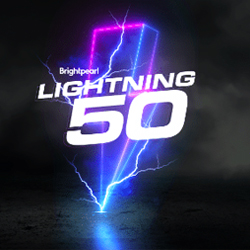 Our e-commerce channel grew 239% between December 2019 and December 2020 placing us 17th on Brightpearl's list.

Velorution is led by Jonathan Cole, a serial retail entrepreneur, who has scaled premium consumer propositions in the past. In 2012, Jonathan Cole saw both the potential in urban cycling and in the Velorution brand to lead that market. Through his passion for retail and cycling, he has led Velorution to become an internationally recognised premium urban cycling brand, tripling the size of the business and building a world-class team.

A successful entrepreneur, Jonathan has built, run and exited multiple businesses over the past 35 years. Jonathan started in the 1980s selling synthesizers and recording equipment to the professional music industry. In 1991 he started Computer Warehouse, which became Apple Computers' largest independent retailer in the UK. In 1999 he founded Metacharge an alternative payment provider and merchant acquirer that was sold to Paypoint PLC in 2006. Since acquiring the Velorution brand in 2012, he and the team have built an internationally recognised urban cycling brand.

Andy is the ‘feet on the ground’, driving process and best standard practices in the business. Andy worked as a Sales Manager for 10 years and then as the Operations Director at the UK’s largest Apple Reseller, Computer Warehouse before joining Velorution in 2012.

You can find a selection of Velorution logos, images of our shops and other lifestyle assets on this link.