Cycling, coronavirus and a change in the way we travel 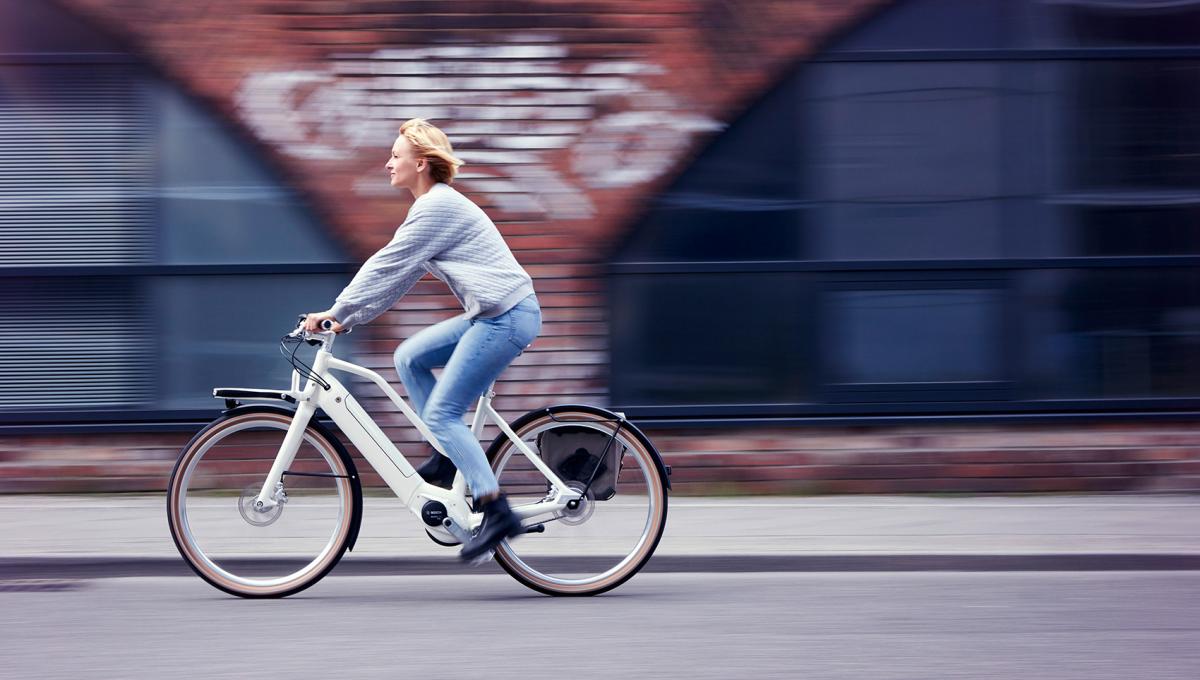 Back in March, as coronavirus began to change every aspect of life in the UK, a two-wheeled revolution began to bubble under the surface. Prompted by the government’s classification of bikes shops, such as ourselves, as essential retailers, a reduction in traffic and the encouragement of daily exercise, cycling usage in the UK quickly began to rise through the Spring into early Summer. This increase in people riding is something we’ve experienced and something we reiterated when we spoke to the FT and the BBC recently.

This tidal wave of cyclists, electric and non-electric, young and old, new and returning has quickly been followed by a further slew of government announcements (alongside new infrastructure proclamations from local councils) and proposed Highway Code changes. Not something even we would have envisaged when we spoke to Andrew Gilligan back in 2015, a man who incidentally is back in government as a transport advisor. So are we in the midst of a paradigm shift in UK travel habits? Will coronavirus change the way we travel?

Sourcing an expert opinion on the matter, we spoke to Dr Ian Walker, environmental statistics and traffic psychologist at the University of Bath. Has Coronavirus been the catalyst for real change in cycling and walking as a mode of transport we ask? “A lot of us noted how lovely the streets were early in lockdown, with cleaner air and less noise. People very quickly reclaimed their public spaces and it was incredible to see people strolling down roads, and families with small children cycling without fear.”

Perhaps what we shouldn’t forget, in today’s globalised world, is that change wasn’t limited to the UK shores either. Research from Hovding, the company behind the innovative Airbag helmet, suggest that “coronavirus has created a window for change, and many large European cities have seen the benefit of encouraging people to cycle.” Using data from 22,000 riders wearing their helmet, Hovding know that “cycling has taken off again in cities such as Copenhagen, Hamburg, Cologne and Stockholm. In Europe, the coronavirus pandemic may mean a cycling revolution, and the trend is for more and more people to cycle rather than take public transport.”

Back in the UK and the change might not have an element of permanence about it, however. “It feels like the jury is still out,” muses Walker. “It was notable just how quickly the roads became dominated by motoring again almost the instant the Prime Minister gave his "back to work" message.” Walker mourns, “We saw that it only takes a small amount of motoring to completely dominate our streets and exclude everybody not taking part.”

This Corona-induced glimpse of an alternative reality isn’t enough to deliver real change then? “Probably not by itself - we've gone back to the old normal depressingly quickly, in my opinion. But perhaps there will be longer-term benefits. I'd like to hope that this break - this experience of what the new normal could be - has planted seeds in people's minds that will lead them to support proposed changes to the law and to our streets, and to start traveling differently once those changes appear.”

“We're so used to cars coming first, and everybody else having to lump the danger and pollution that these bring, that we've developed a blind spot. My colleagues and I recently asked a large sample of people "Is it okay to smoke in public where other people have to breath the fumes?" and the public overwhelmingly said no. We then asked another large group of people the exact same question except we changed "smoke" to "drive"... and suddenly people were completely okay with forcing toxic fumes onto strangers! So I think the big issue with the British psyche is our blind spot about cars. We are so used to motoring coming first, we cannot think about the issue rationally any more.”

“This means we need a fresh way of approaching the issue, because by default, people's instinct is usually to accept the status quo as something that cannot ever be changed, because they have become blind to the fact it is something they really wouldn't like if they could view it with fresh eyes.”

So what could that fresh approach look like? Although consultation on the Highway Code began before the pandemic, COVID-19 has shone new light on this small, yet important part of transport in the UK. Could any changes to the Highway Code be a further catalyst for increasing cycling participation in the UK? Back to Walker: “This feels like it could be important. What we've realised for a long time is that if we want to get more people cycling, we need to learn from the people who are currently not doing it. When researchers have asked the general public, they always find that perceived safety is the number one barrier to getting more people onto bikes.”

“For example, the #BikeIsBest campaign recently commissioned a YouGov survey which found slightly over half of British adults said they would cycle more if the streets were made safer. That is millions of people. The potential is enormous.”

“But what data like this also show is that change needs to happen first, before mass cycling will appear. Policy makers cannot carry on demanding that everybody cycles before they will deign to provide safe spaces in which we can do it. The proposed changes to the Highway Code are a step towards this.”

What else can be done to keep the cycling participation wheel rolling? Walker likes the new planning guidelines for local authorities which put a vastly bigger weight on high-quality safe cycle infrastructure. “For the first time, local authorities have been explicitly told that nobody should be designing cycle infrastructure unless they have experience of using it. It's remarkable, when you think about it, that this had to be said! But that's the position we were coming from and I'm very glad the government has taken such a strong stance.”

Walker, together with some his University of Bath students, has been engaged in some interesting research to model the demographic impact of proposed council support. “As you'd expect, some wards had more potential to unlock the potential from bikes and e-bikes than others, and so it was easy to give the council a priority list of the areas most worth investment.”

“The really interesting bit was when we looked at the demographics of those wards. We saw there was no relationship at all between how much a ward would benefit from cycling investment and its level of wealth, its ethnic makeup, or the long-term health of its residents. In other words, our equality analysis showed the council could go ahead and invest where this would increase cycling the most, without worrying that this would end up benefiting the wealthier, healthier and whiter parts of the county. This was a really lovely thing to be able to demonstrate.”

Will the pandemic, UK governments support for cycling, changes to the Highway Code and the rise of electric bikes alter the way the UK population moves? Only time will tell, but what is certain is that cycling (and walking) can help solve a huge raft of problems in our urban areas. Air pollution, obesity, congestion, economic productivity improved with a broad brush stroke of more people on two wheels.

Has cycling in your area changed for the better (or worse!) since lockdown? Jot us your experience in the comments below.

Our thanks go to Dr Ian Walker for speaking to us for this piece. He’s no stranger to a couple of hours in a saddle himself, having spent just under 17 days riding between the northernmost and southernmost points of Europe in 2019 – a Guinness World Record no less. Ian has recently penned a book on the little known world of Ultra-cycling, Endless Perfect Circles, find it here.