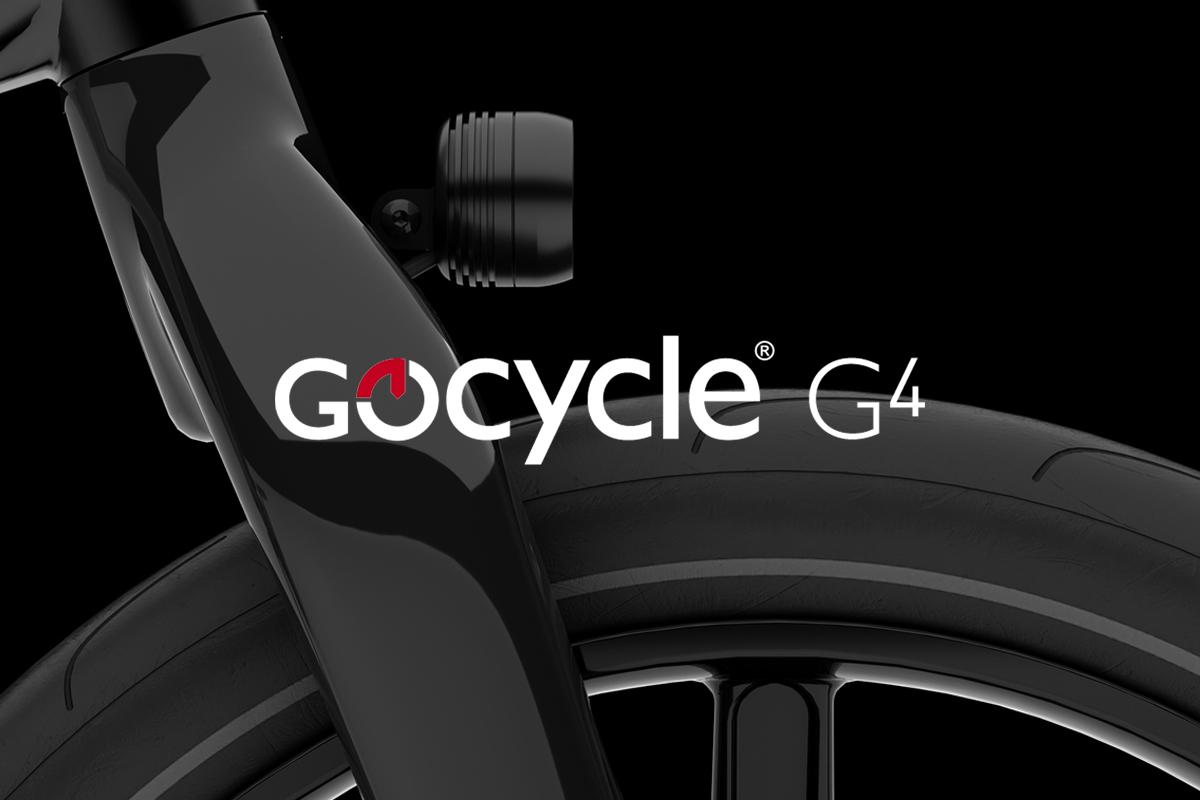 Gocycle has released full details of their new electric bike platform, the G4. There will be three models in the range, the G4, G4i and G4i+ all of which promise to continue Gocycle's design approach which focuses on lightweight performance alongside automotive-inspired design.

Richard Thorpe, designer, founder and head-honcho of Gocycle, said: “It’s been more than a decade since we launched the iconic G1 Gocycle in 2009. Our generation four Gocycle range not only sets a new standard for Gocycle but will raise the for all folding electric bikes."

He continues: "What’s really exciting to me is that the Gocycle G4 folding electric bike has the potential to challenge traditional non-folding e-bikes as well. When it comes to storage and security, there’s no compromise with a fast e-folder and Gocycle’s acclaimed riding dynamics just got even better with G4!”

What’s new with the Gocycle G4?

After years of development and real-world testing, Gocycle’s G4 platform has three new features to talk about; all implemented by Gocycle to make riding and living with a folding electric bike fun, comfortable and stress-free.

Perhaps the biggest change to hit the Gocycle G4 is its new motor. Although placed in the bike’s front wheel like its predecessors, it’s been completely rethought and reprogrammed. The main aim was to deliver more torque, more power and better assistance from a low-speed start.

With the stop-start nature of city riding, the G4drive motor should see you away from traffic lights, junctions and cafe stops, briskly and safely. What hasn’t changed is the motor's low weight, compact design and quiet operation. For a deeper dive into electric bike motors take a look at our explainer article.

The G4’s fork is new too. It’s, single-sided, made from carbon fibre and has been engineered for comfort on rough city roads and for better steering through corners too. The bike’s rear suspension also helps if things get a bit bumpy on your route to work.

Interestingly, Gocycle has made a big play of a new tyre, added to every G4 in the range. Gocycle themselves say that riders, “will enjoy an even smoother ride owing to Gocycle’s bespoke new MotoGP-inspired treaded tyre. The lightweight tyre is infused with silica compound for superior grip and sure-footed handling. Its wider design and increased air volume promise a comfortable ride across urban surfaces.”  Whilst Gocycle’s of years past have also used a self-designed tyre, the new rubber illustrates that Gocycle has left no stone unturned when searching for urban riding nirvana.

The G4 sees the debut of a new USB port on the bike’s handlebar - a feature we’ve started to see added to many electric bikes on the market. The discreet port doesn’t look out of place and will be handy for a quick smartphone top-up when out and about. As we touched on charging, it’s great to see every G4 ship with a fast charger, capable of recharging an empty bike battery in as little as three hours.

Do bear in mind that Gocycle has continued to ensure that the G4 still folds (fast) for storage, and indeed for security. Rough dimensions for the standard G4 folded are 88cm x 37cm x 61cm - that’s with the kickstand deployed. And once folded, it can be rolled on its wheels, making it easy to live with no matter your travel requirements. Gocycle’s designers have also added a single titanium pin to keep the fast-folding joint perfectly aligned.

There are a plethora of new accessories on their way too. Mudguards, lights and an updated rear pannier rack. Plus new, uprated lights that work with the G4 controller, turning them on and off automatically when the bike is on the move.

There are four models in the Gocycle G4 range, the G4, G4 carbon, the up-specced G4i and a limited edition G4i+.

Released in 2022, the standard G4 is available at a lower price point, albeit with composite mid frame section rather than carbon.

The original G4, available in white, black or blue, includes all the updates, the new motor, frame, charging port, and tyres. The bike is good for 40 miles of range with its 300Wh battery.

Taking things up a notch, the G4i includes a 375Wh battery giving a maximum riding range of 50 miles. There are other upgrades too. Electronic shifting, a full LED dash display on the handlebar (which is also height adjustable) and a daytime running light.

Produced in bespoke gloss black or red frame colours, the G4i+ is essentially the G4i with a set of carbon wheels. These wheels lower the bike’s overall weight and help it roll faster when up to speed.

All versions and colours of the Gocycle generation 4 are available to pre-order online or via one of four Velorution stores. For any questions about the new Gocycle G4 you can pop them in the comments section below or email support@velorution.com. To find out more about folding electric bikes, take a look at our guide.